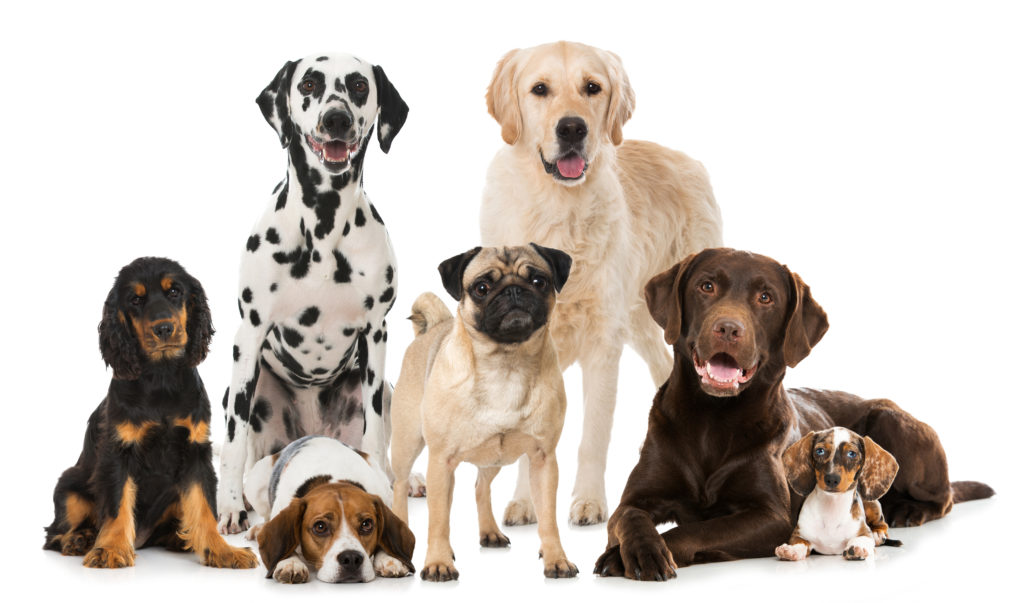 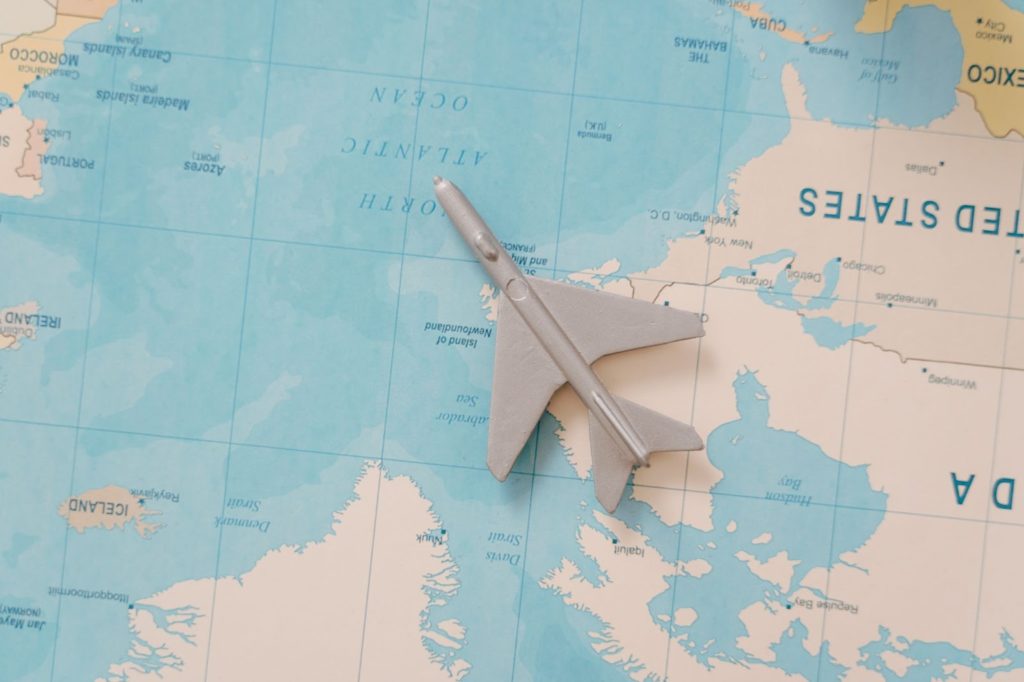 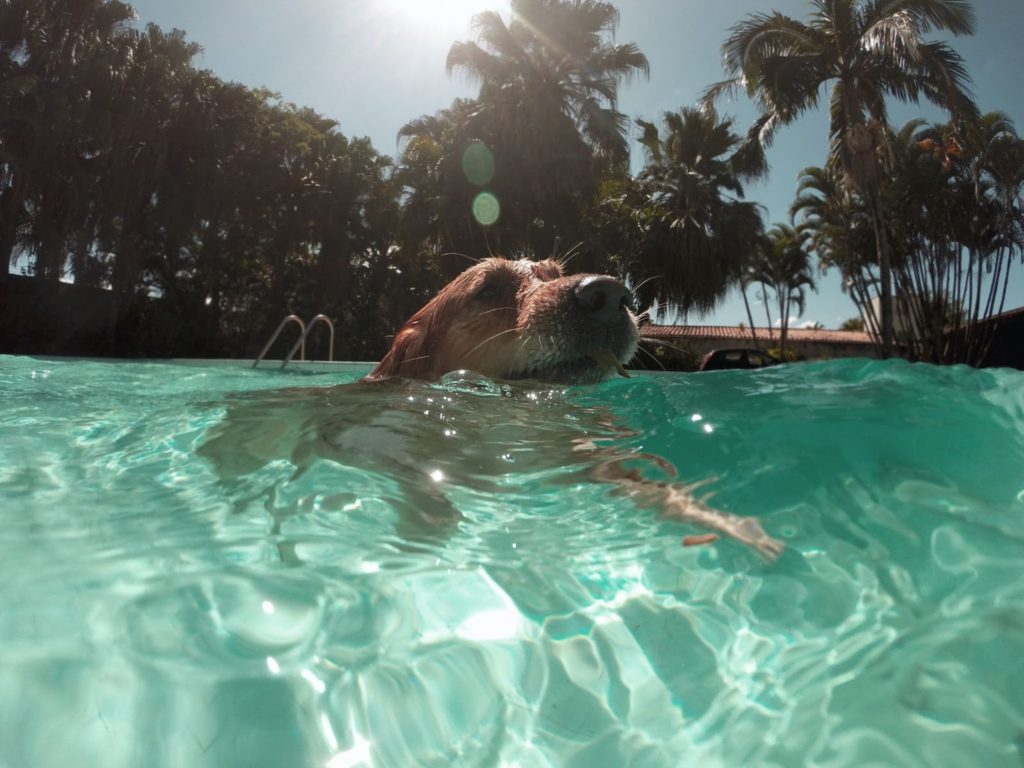 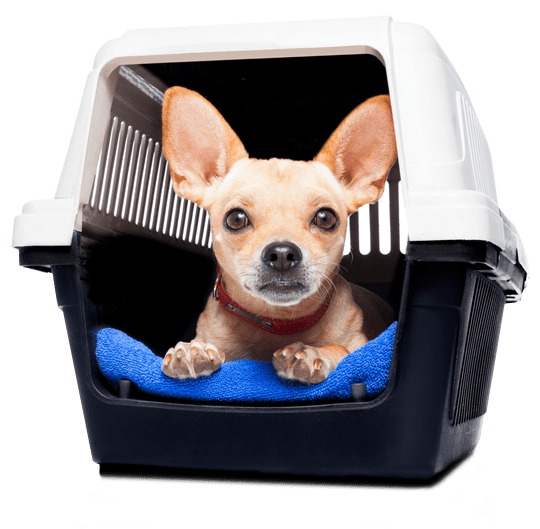 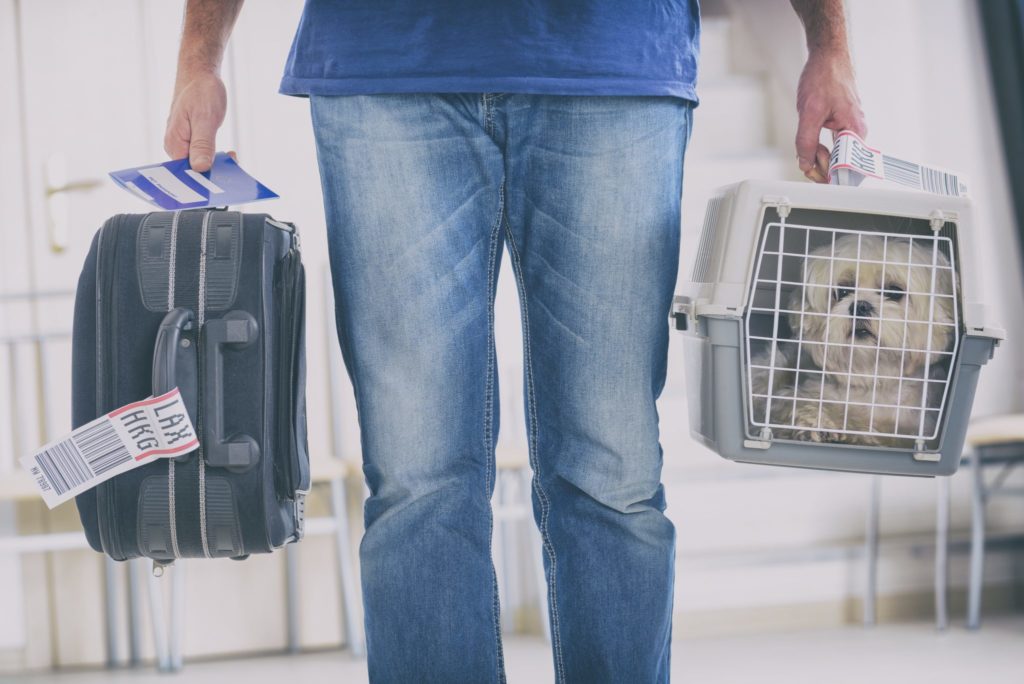 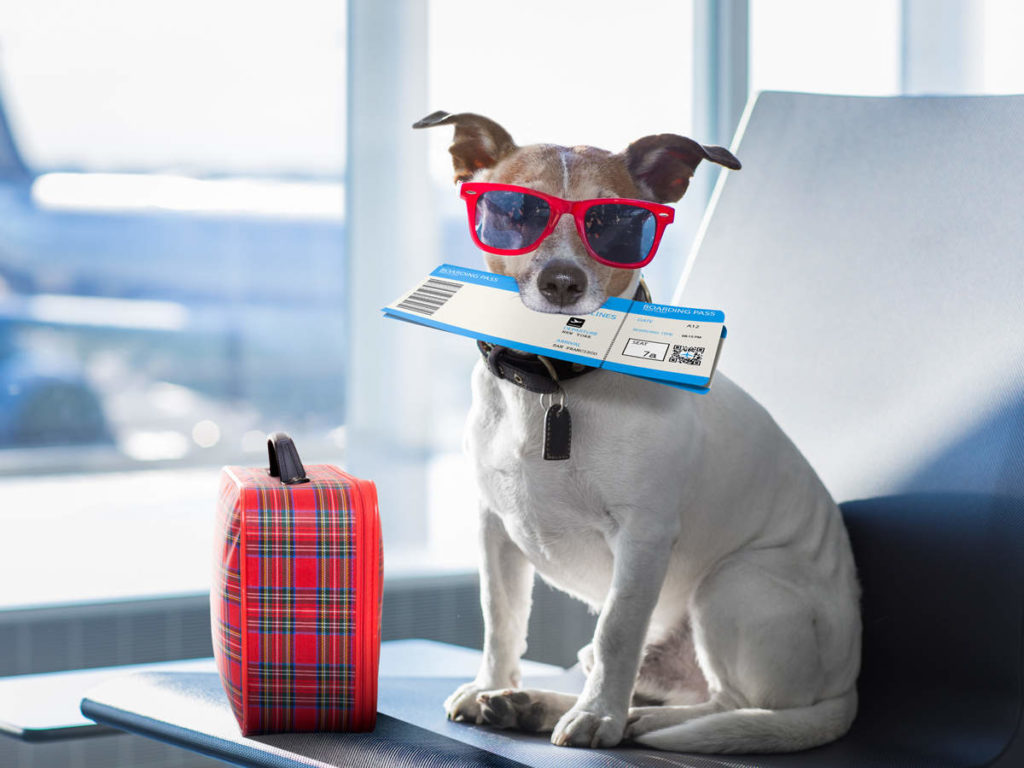 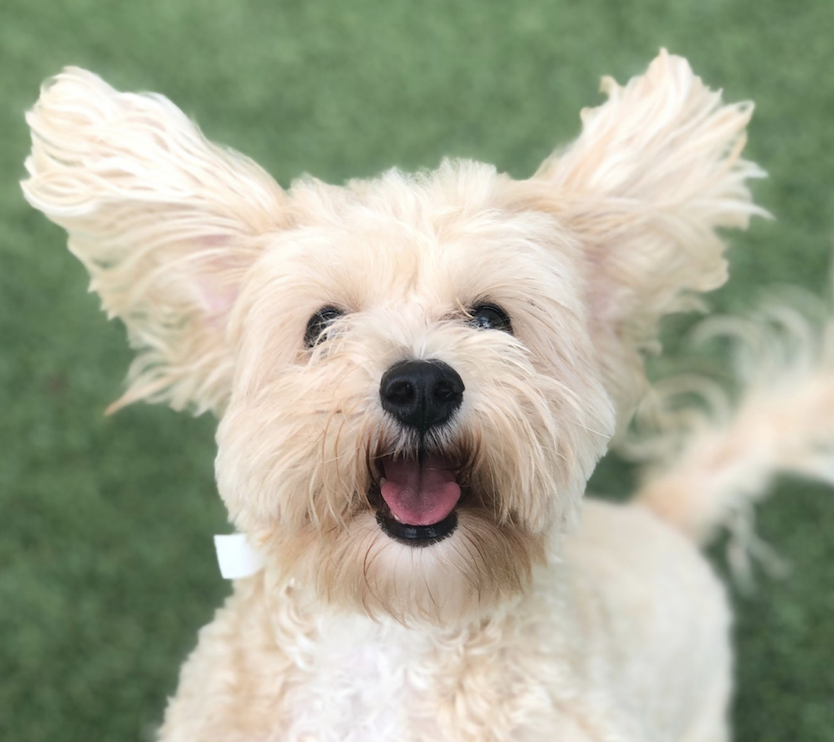 Service Animals for Our Veterans 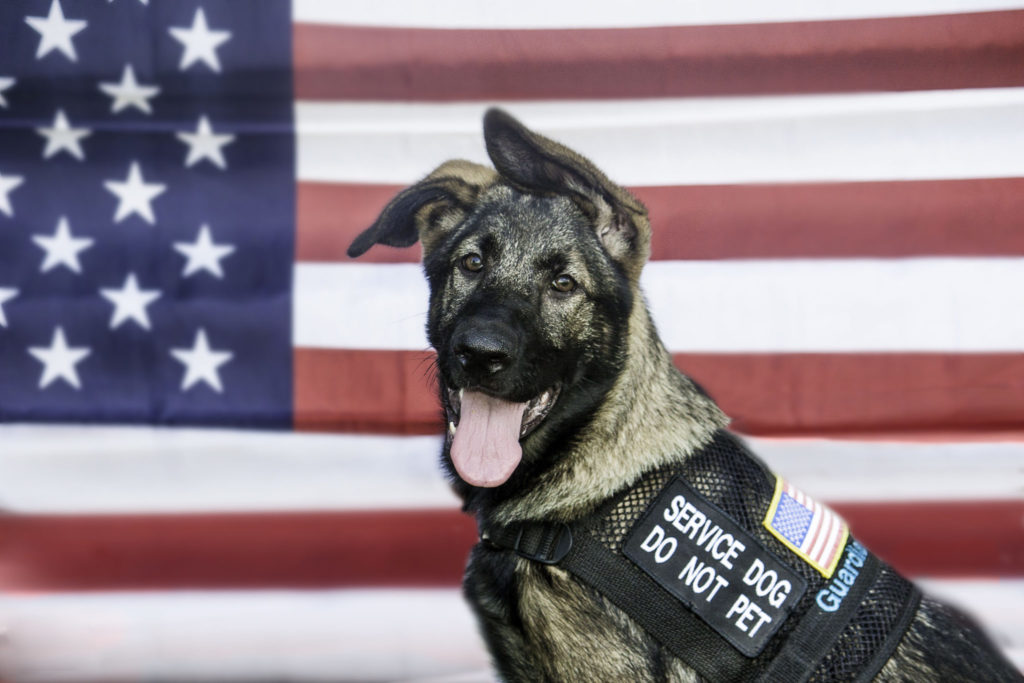 November 11th, Veterans Day, a day where we honor all of the courageous men and women who have served in the Armed Forces. We appreciate and respect the bravery that those serving in the military exude on a day to day basis. But did you know that up to 30% of American military veterans experience […] 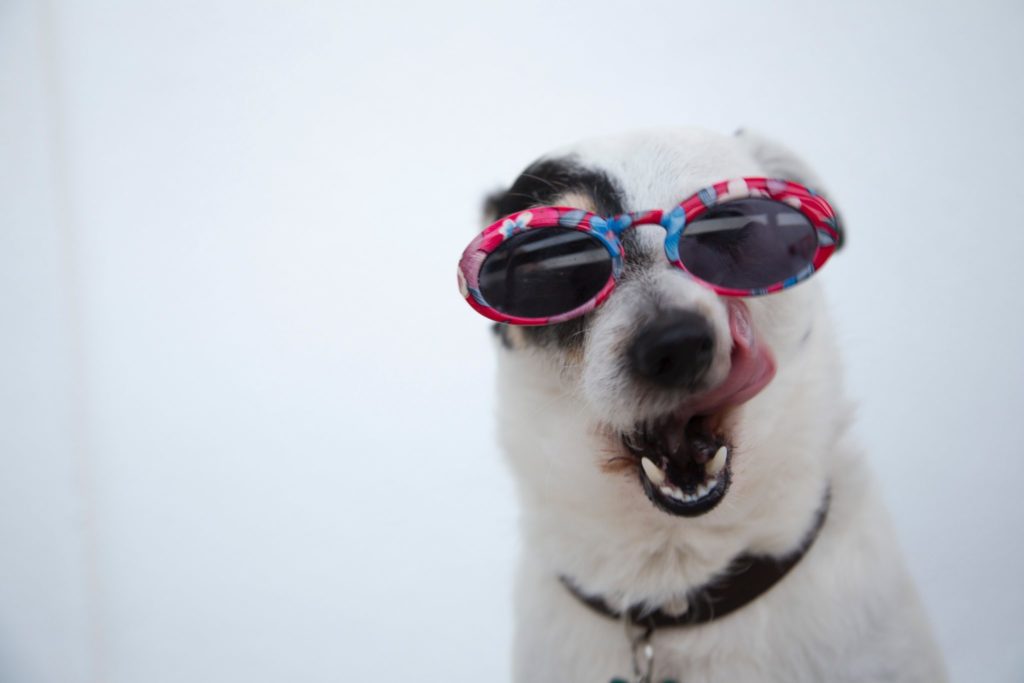 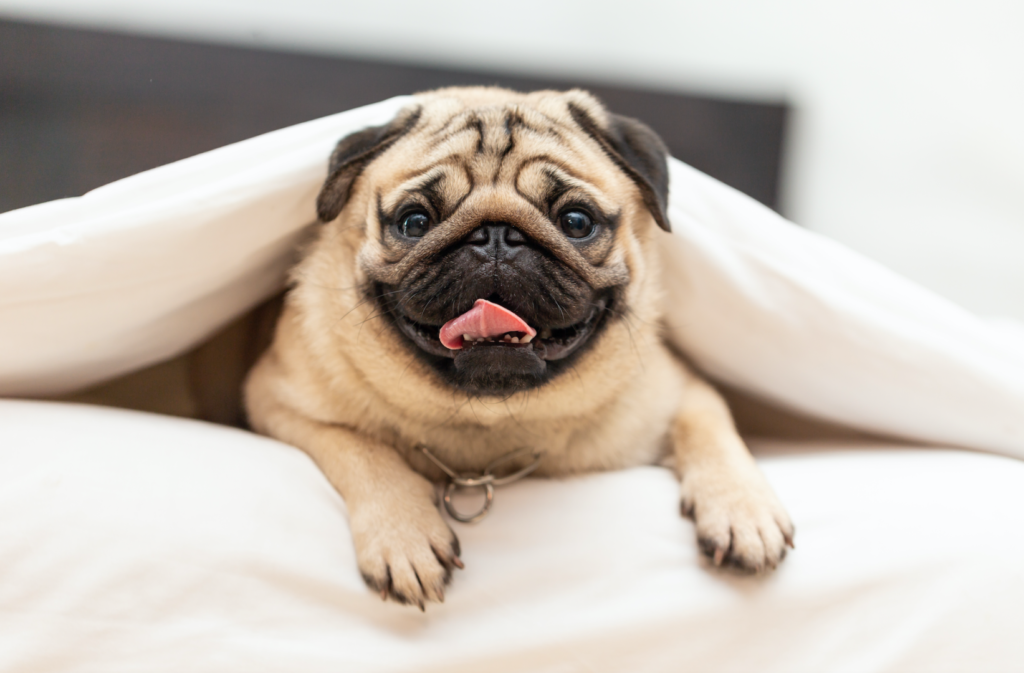