NAPLES, Fla. – It takes about 22 hours to reach Florida by car for a person traveling from Wisconsin.

But if you’re a cat moving on foot, the 1,484-mile journey likely takes closer to two months. At least that’s how long it took Nadia, the Russian blue cat, to trek from her home on a snowy December day to sunny Naples this week where animal officials helped find her owners.

The Naples Daily News reports Cheri Stocker adopted the cat nine months ago in Sheboygan, Wisconsin. On Christmas Eve, the cat escaped through a door that had been blown open by the wind.

A Naples woman found the kitty in North Naples some eight weeks later.

Workers at an animal shelter found the cat’s microchip, scanned it and through a pet relocation service got hold of Stocker’s sister, who had been listed as an emergency contact.

Stocker isn’t sure how Nadia could have wandered so far from home, but she has one idea.

“We do have a couple of businesses around within a few miles,” she said. “Maybe she got into a pallet and onto a semi.”

From there, news outlets wrote about the animal and volunteers came forward offering to transport the cat home.

“I cannot believe the outpouring of people that have called to help,” Stocker said.

Nadia was scheduled to arrive home Wednesday evening after two women volunteered to fly her back. 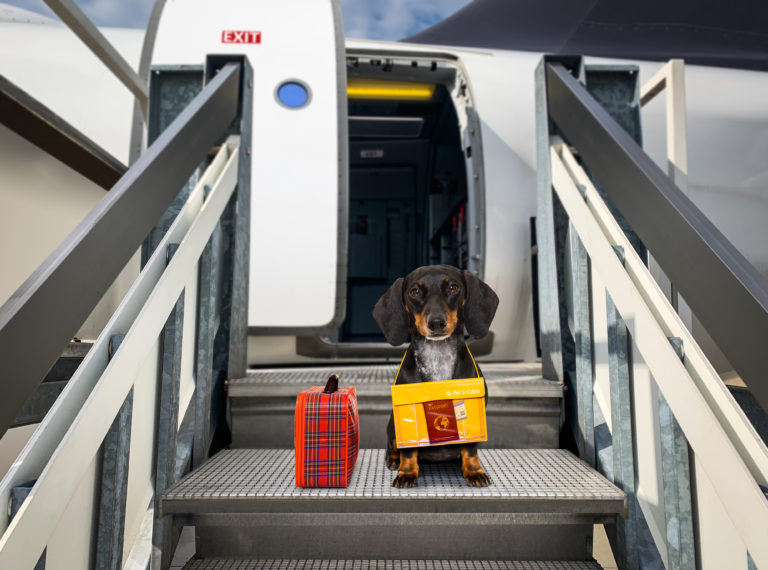